Having finished my travels and settled back into Czech Republic, the land of amazing beer and hot girls, I figured it might be a good idea to review a standard no-frills beer so that my antipodean, kangaroo-punching counterpart Ant understands what we're dealing with. First things first, I loved the Australian & NZ beers I drank. They are far better than any of the British beers I had of the same category (bar Brew Dog's offerings, but that may be due to my Aberdonian bias). 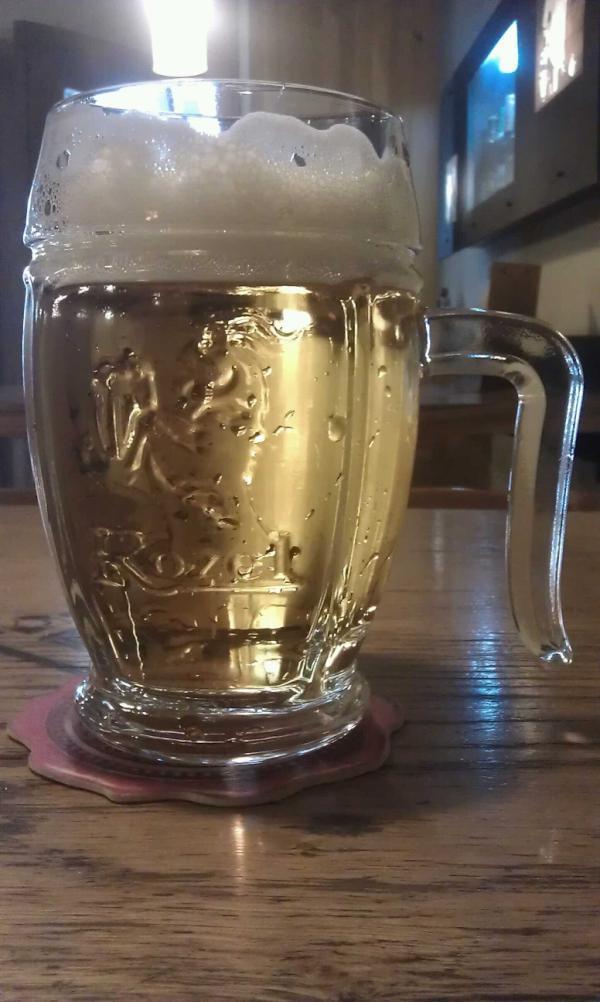 However in Czech Republic the benchark is rather different. You may think you have tried a Czech beer, you may even have had a bottle of Pilsner Urquell but until you've had a pint of draught here you're missing something. Back in the UK everything is pasteurized, and somehow has a metallic taste in kegs, cans and even bottles. Someone had the bright idea of importing Staropramen to the UK and marketing it as a "Premium" beer (often going north of £3.50 per pint in Edinburgh) which is a travesty!

Anyway, enough shite talk. Kozel is an oft overlooked beer brewed in Velké Popovice in Bohemia. I say this because there aren't really any bars sporting Kozel's logo, and it plays second fiddle to Pilsner Urquell and Svijany (and Starobrno but shhh let's not speak of that) for the most part. Here in Brno you'll pay Kc 20 - 35 for a pint (£0.63-1.10 or AU$1.00-1.78) in bars, which is incredible.

Classic pilsner taste, slightly bitter but at least 1000% nicer than anything you'll have in the UK and with a nice foamy european head. There is actually another version, Kozel Černý, which is dark in colour but taste-wise is surprisingly light and refreshing (it bears no resemblance to Stout at all, better to think of it as a slightly thicker pilsener which happens to be dark coloured). 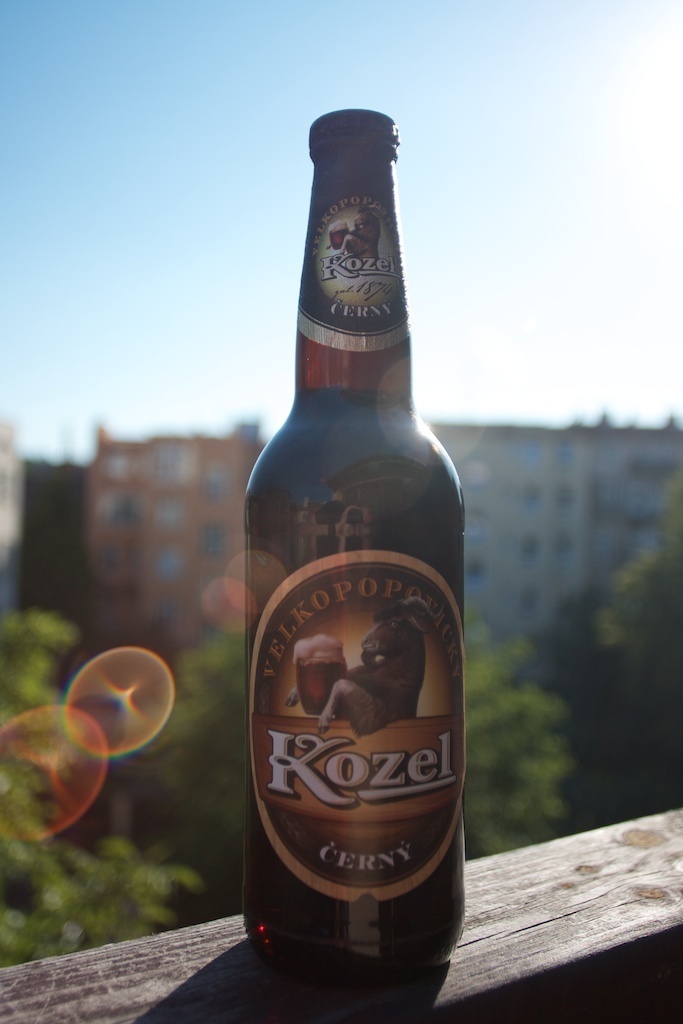 Kozel means (male?) goat, I'm not sure what the significance of the name is. I really like the Kozel pint glasses (Krygl in Czech). They're made of sturdy, thick glass and have got an awesome handle - so they're perfect for kicking off the evening the ritual na zdraví and smashing your beers together.

Recommended place to drink: Duck bar. Scruffy little bar in a reclaimed quarry south of the river in Brno, of dubious legal status. Surely that makes it better :)

Only 3.75/5 because I'm now being really fussy due to my location.